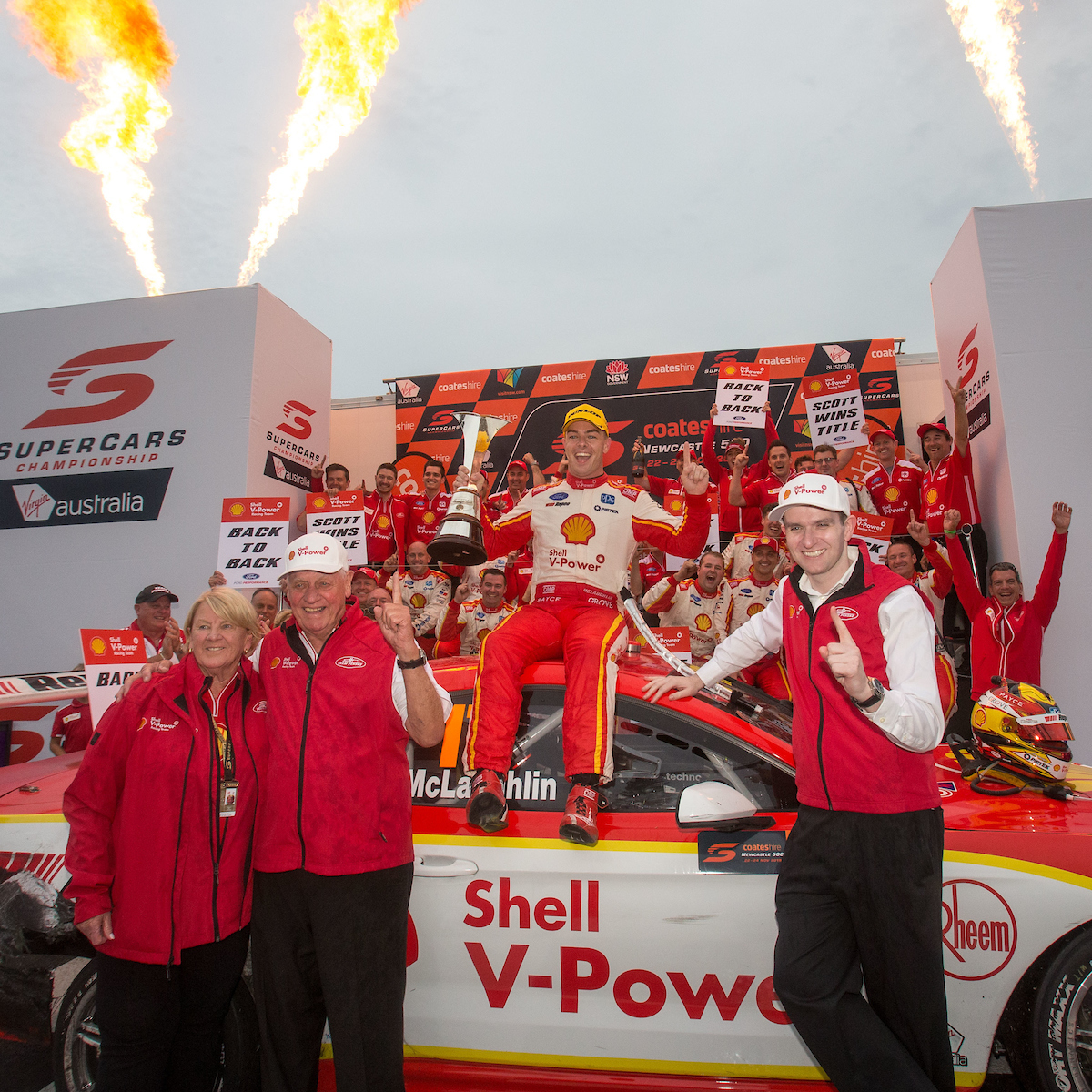 Inside Supercars
Click here to listen – Show 260 – Supercars Newcastle and Season Review This... 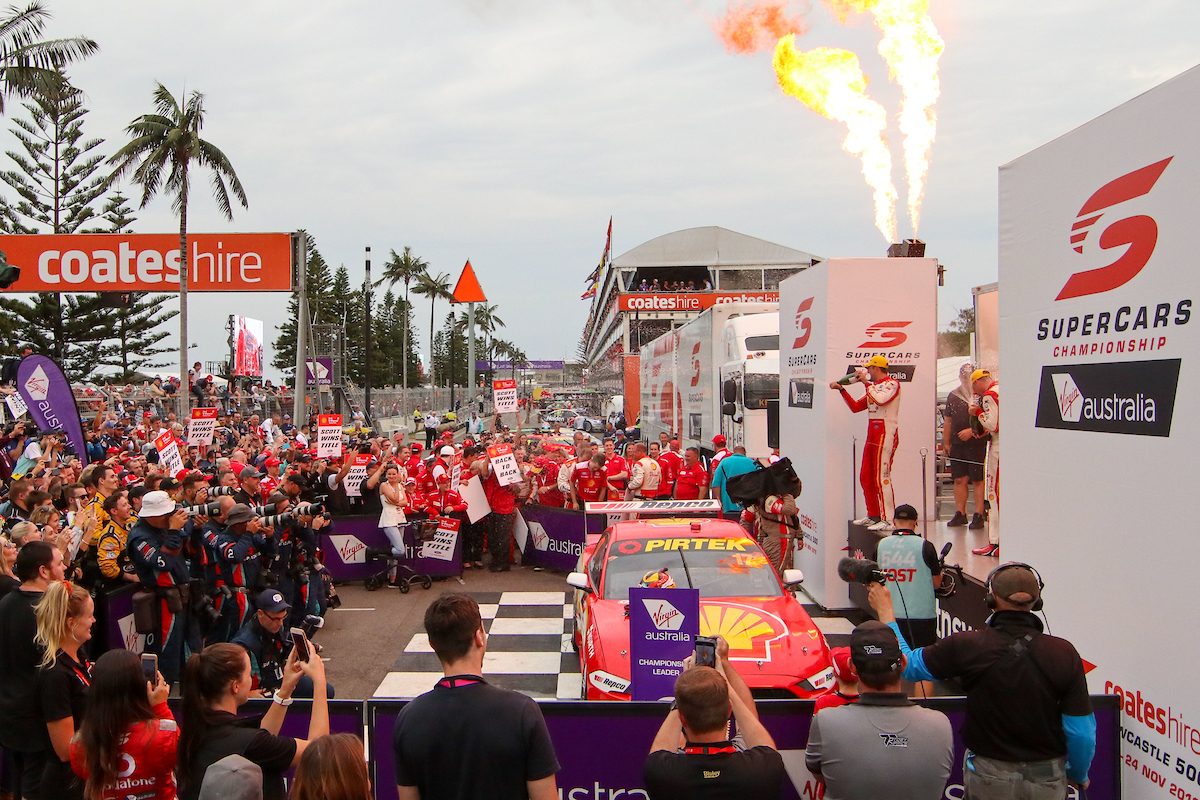 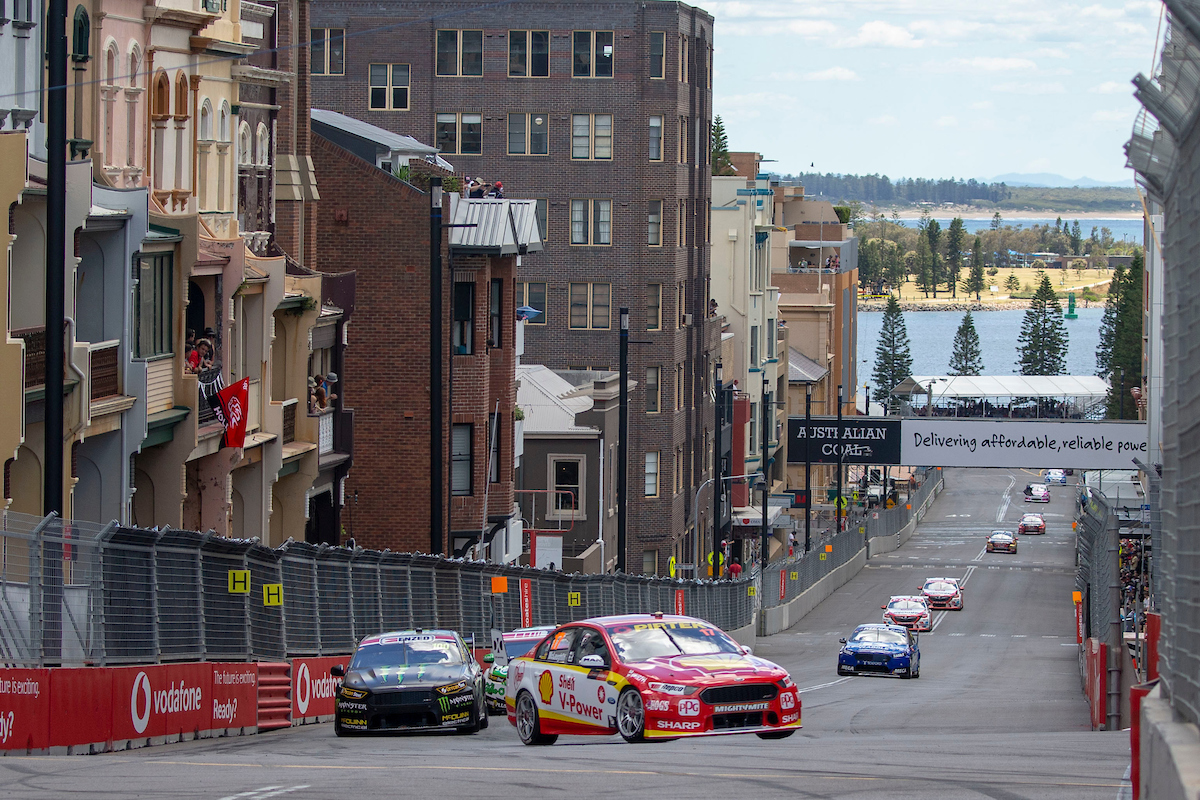 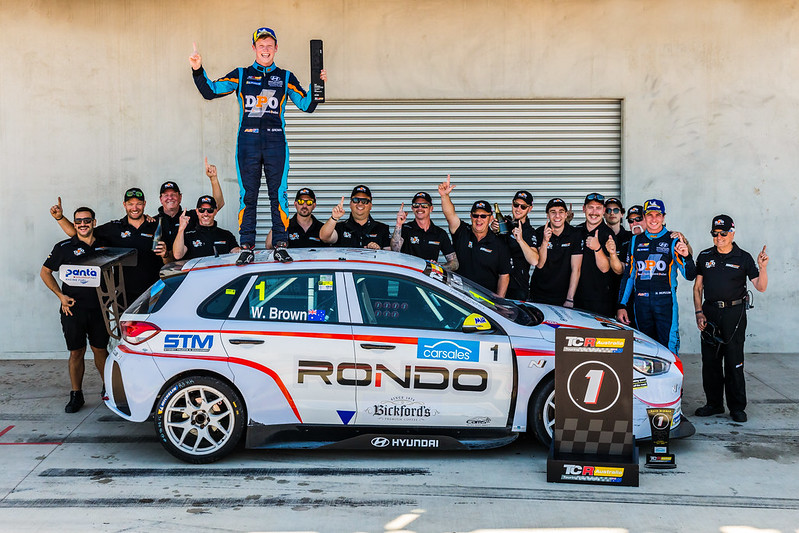 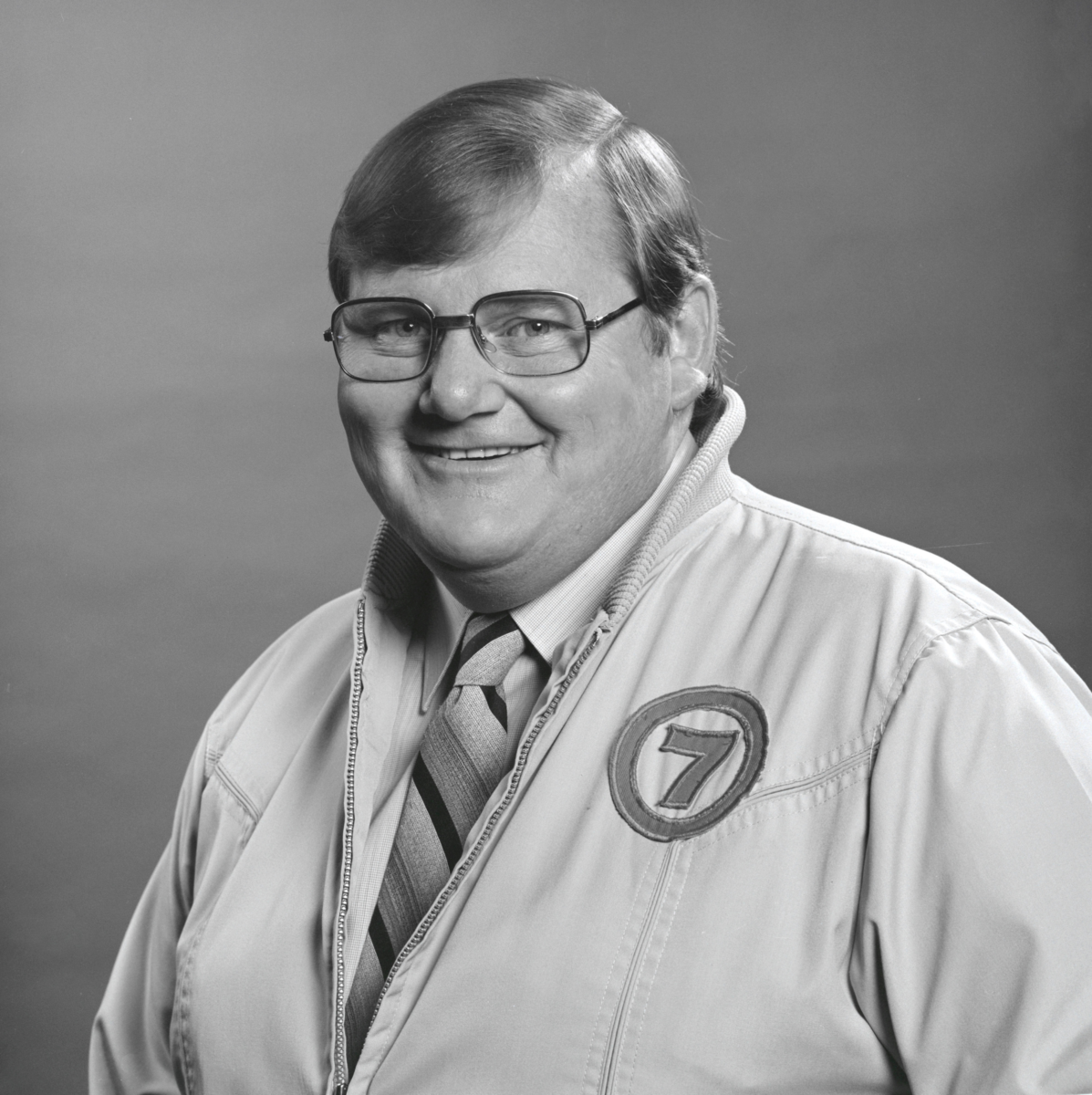 Inside Motor Sport
Click here to listen 13 November 2019 Mike Raymond was a legend of Australian... 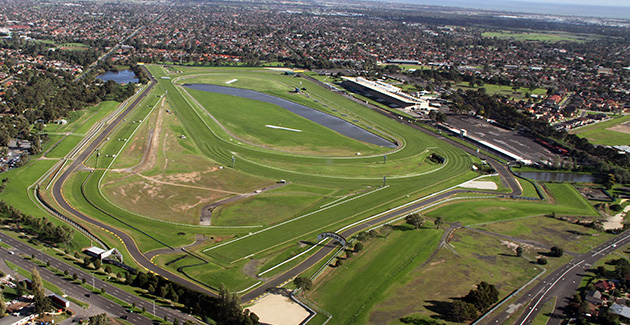 This week, Tim Hodges (Fox Sport/ABC Radio/ Balls and Bumpers) Peter Norton (Inside Motor Sport / Supercars Magazine) and Daniel Herrero (Speedcafe.com) join Tony Whitlock and Craig Revell to discuss what will it mean to not have the Sandown 500 anymore (again). Is Retro Round a good or bad promotion? How can Supercars fix the Safety Car issues? How many drivers do you think will not make it to next year? Can Scott claim the title this weekend?

Mark Dutton (Red Bull Holden Racing Team) talks about how Triple Eight has been able to successfully respond to the challengers over the years.
Macauley Jones discusses how a second year in the Supercars Main Game will allow him to build on what has been a rough and tumble first year in the championship. 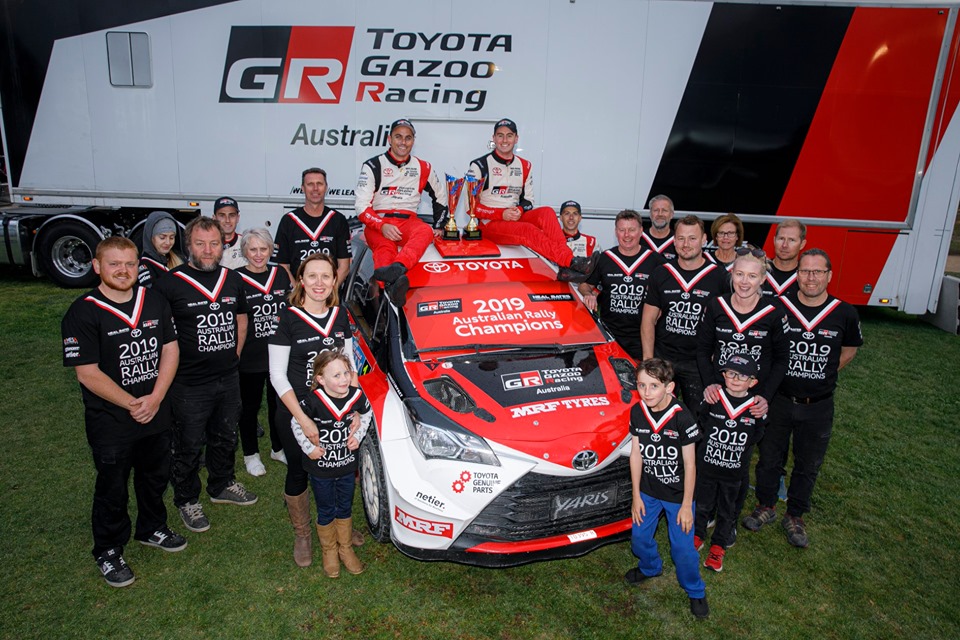