Supercars have not ruled a mid season introduction to the Gen 3 in 2022. In 1998, Holden introduced the VT commodore, AVESCO and CAMS forced the two championship contenders to run the new cars, starting at the first ever Hidden Valley race. Russel Ingall got his season back on track in that round but was not happy that they were forced to run the new car. Larry Perkins after winning Sandown, decided that they would not risk the new VT’s at the Gold Coast ahead of Indy and he and Russel turned up at Indy in VS cars. In this show, we hear from Chris Lambden former publisher of Motorsport News, Russell Ingall and Larry Perkins as we look back at the last mid-season change in Supercars. 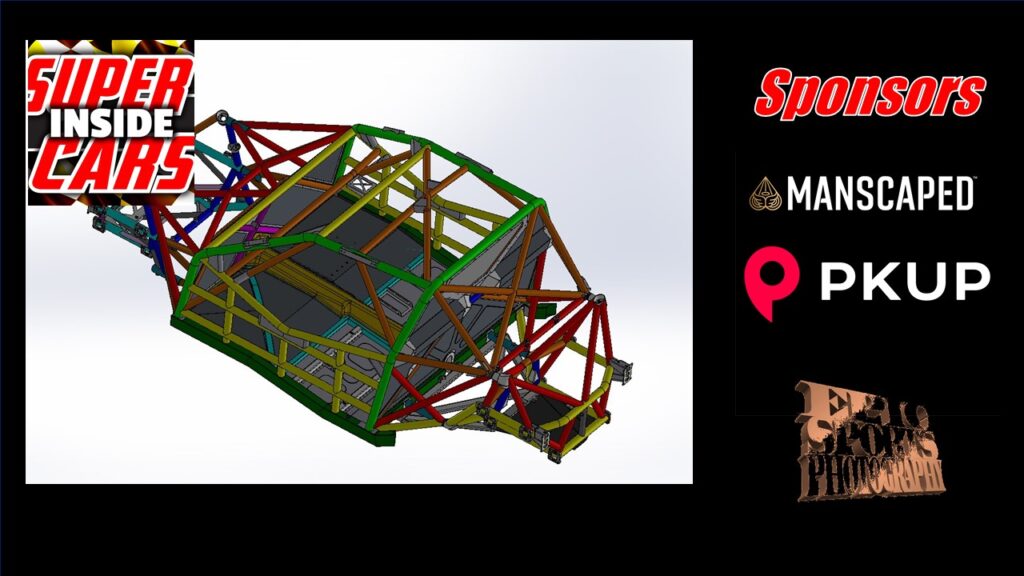