Luke West talks about choosing the best of the best from Bathurst and the Australian Touring Car Championship (now the Supercars Championship) and other local series in his new book, The Immortals of Australian Motorsport.It delves into the careers and characteristics of icons Peter Brock, Allan Moffatand Dick Johnson along with modern-era championssuch as Mark Skaife, Craig Lowndes and Jamie Whincup: heroes who are not just high achievers but influential identities who set anew benchmark and changed local racing forever through skill, determination and sheer will. It tells the remarkable stories behind each Immortal’s rise, from the fabled tale of rock star Johnson to the little-known facts surrounding Lowndes’ Bathurst arrival in 1994 that, a few hours earlier, teetered on the brink of disaster. 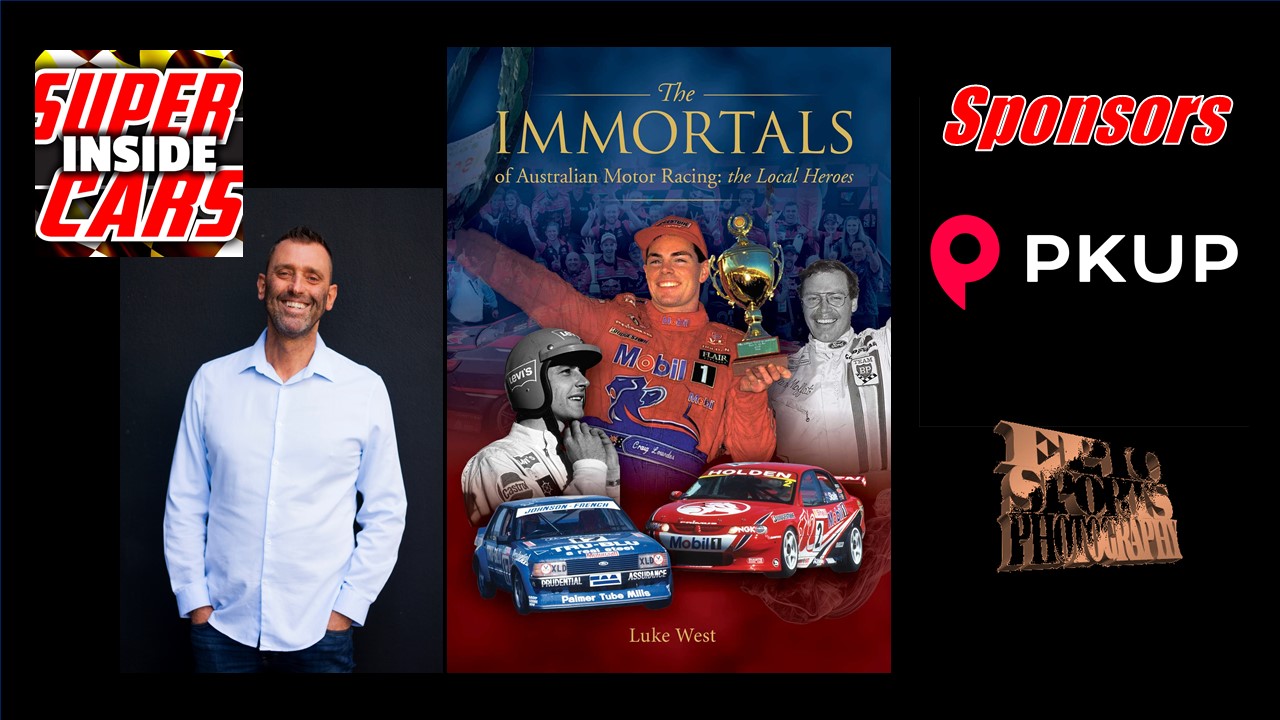