Colin Ford wraps up the final of the Super Touring Car Championship held at Oran Park and discuss Holden taking a factory Vauxhall to Bathurst for the AMP 1000. and looked at the final for the GT Production where Domenic Beninca took out the 1998 championship.

Possum Bourne talked about taking the Australian Rally Championship with victory at the Rally of Melbourne and he discussed how he was preparing for Rally Australia in Western Australia.

Rick Bates discussed his Formula 2 success in the Australian Rally Championship in the factory Daihatsu and he talks about heading for Africa for the Shield of Africa Rally before heading to Rally Australia. 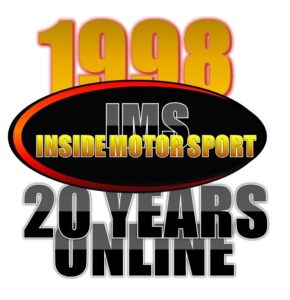