Jack Lebrocq (Supercheap Auto Racing – Tickford Racing) had his maiden win at Sydney Motorsport Park on Sunday afternoon, Inside Supercars spoke to him earlier that day about how his return tot he Tickford Racing team had been progressing in what has become the craziest year in Supercars history. 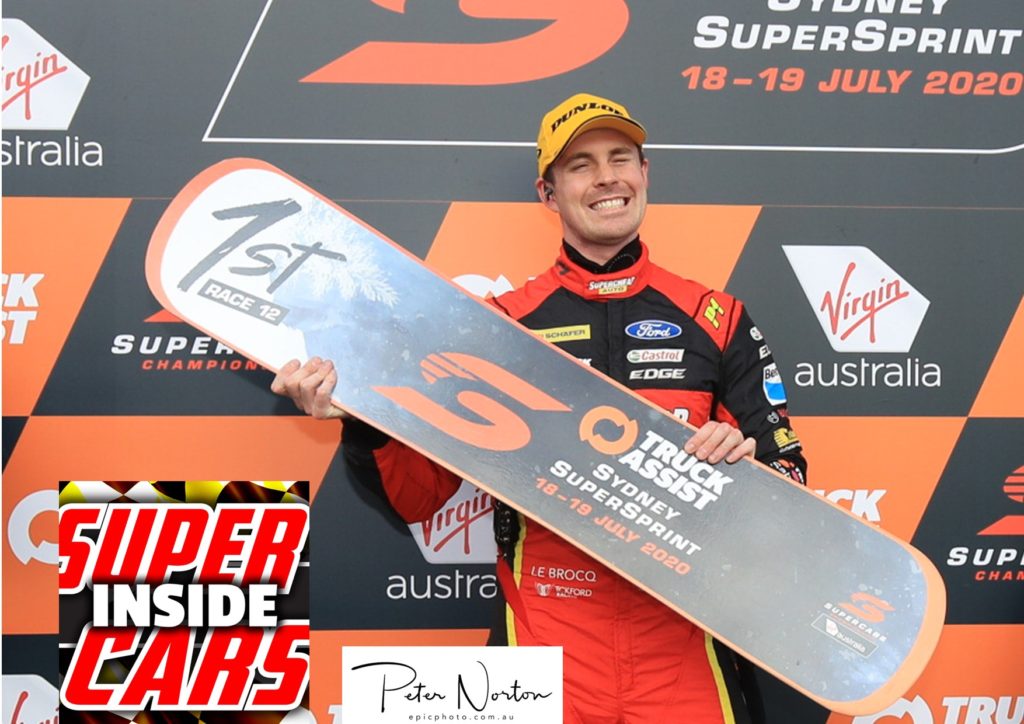